The iconic red-sided cliffs of the Waterberg Plateau Park gaze out over the 41 000 hectares of incredible Namibian landscape, which was declared a nature reserve in 1971. The plateau itself attracts hiking enthusiasts from all over the world to take part in the dozens of breath-taking trails. There are self-guided walking trails, short hikes and longer guided hikes that take visitors to some of the most remote corners of the park.

The virtually inaccessible plateau top was the ideal place to release Namibia’s rare and endangered species, which were fighting off extinction. The reintroduction program was incredibly successful, and the park now has stocks that are used to repopulate other parks in the country too.

There are over 200 species of bird found in the Waterberg Plateau National Park, which includes 33 birds of prey species. The country’s rarest bird the Cape Vulture has its only Namibian breeding place within the national park and it is a popular spot for bird lovers to try and get a glimpse of these endangered animals.

Black and white rhino, giraffe, kudu, Cape buffalo, warthog and sable make up some of the more common mammals spotted in the park. Leopard, cheetah, jackal, caracal and even lion and African wild dog are also spotted on the rare occasion within the park.

The park truly is one of the most visually striking parks in the country, and the combination between incredible wildlife, unbelievable geography and untouched Namibian frontier make this one of Southern Africa’s most beautiful parks. 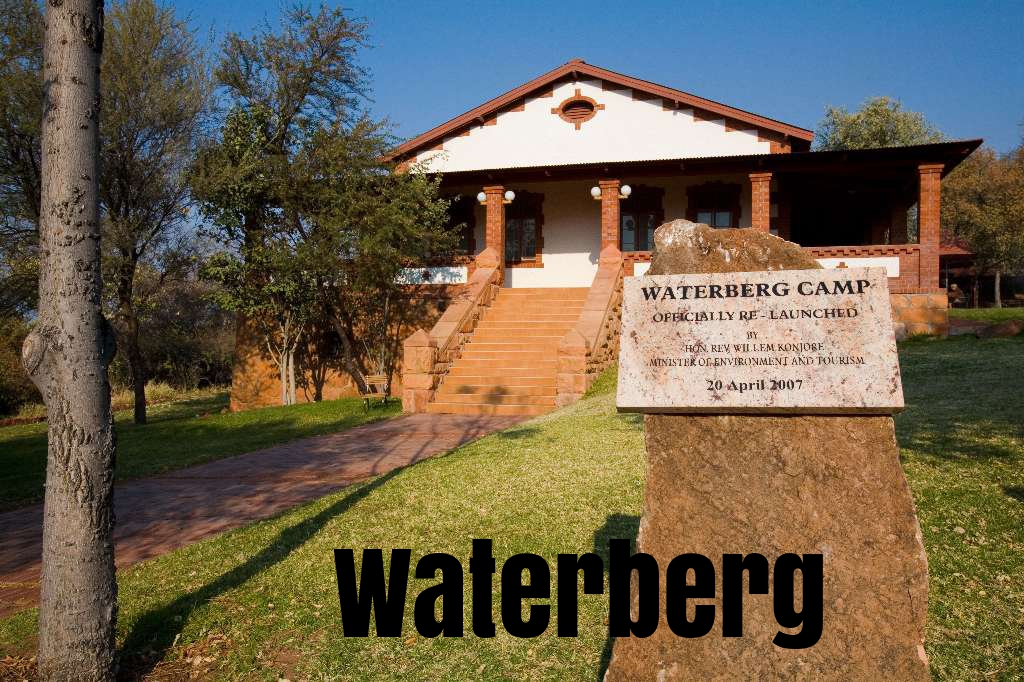